What to invest in for 2020: From The Telegraph UK

Article published by The Telegraph UK.

Rio Tinto’s Argyle mine in Western Australia, which is estimated to produce 90 per cent of the world’s supply of gem-quality pink and red diamonds, is set to close at the end of 2020, as its supplies have dwindled to the point of no longer being commercially viable.

Pink diamonds are already astonishingly rare: of the two million carats of diamonds the Argyle mine produces every year, less than 0.01% are gem-quality pinks. The mine’s closure means the finite number of these stones that exist on the market will become even more sought-after – and expensive.

For the last 35 years, the Argyle mine has auctioned its highest quality pink diamonds – usually around 50 to 60 small stones – in the annual Argyle Tender, with a select group of approved bidders invited to submit sealed bids. Since the year 2000, the value of pink diamonds sold at the Argyle Pink Diamonds Tender has appreciated by more than 500 per cent, outperforming all major equity markets.

Meanwhile, pink diamonds sold at public auctions have also seen huge hikes. Research from the Fancy Colour Research Foundation, which tracks the prices of fancy coloured diamonds sold at auction, shows that pinks have outperformed all other colours, increasing by 366 per cent between 2005 and 2019 – an average of more than 25 per cent per year. 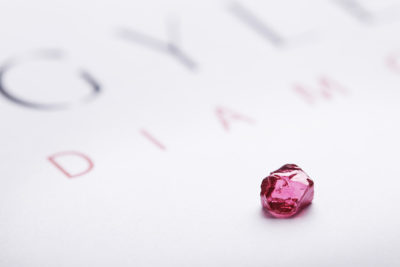 The value of pink diamonds sold at the Argyle Pink Diamonds Tender has appreciated by more than 500 per cent since 2000.

“Fancy colour diamonds are a good outlet for long-term wealth preservation, and when a whole colour subcategory is about to disappear from the face of the earth, an investment prospect is even more relevant,” says Miri Chen, CEO of the Fancy Colour Research Foundation.

“Pink diamonds from the Argyle mine are already traded at a very high price per carat and their value will probably rise significantly over the next decade. Their disappearance will be greatly felt in the jewellery landscape.”

The 2020 Argyle Pink Diamond Tender will be the last: the rare just got even rarer. So don’t be surprised to see more record-breaking pink diamonds hit the auction block in 2020, as wealthy collectors vie for a piece of jewellery history. Pink diamonds don’t come cheap, but they’re unlikely to get any cheaper – so if you have the funds to invest, now might just be the right time. Rohan Jewellers is proud to be an Argyle Select Atelier, appointed by Argyle as experts in these coveted diamonds. Argyle pink diamond viewings are available by appointment at our Leederville or Perth city boutique. To view or acquire an Argyle diamond for investment or to be incorporated into a bespoke creation, contact us. 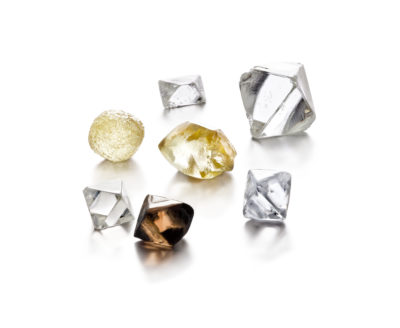 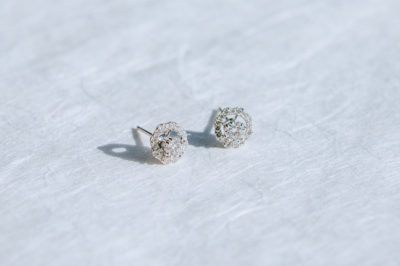 Stay up to date with products, launches, events and stories delivered to your inbox.